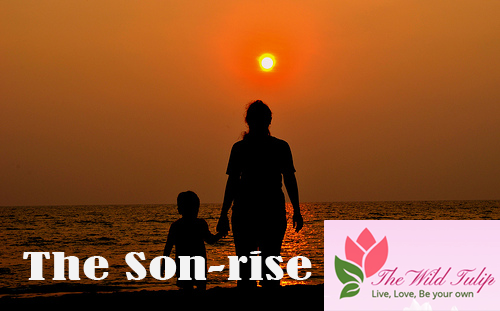 The newspapers and news channels are full of disturbing headlines on the ever increasing brutalization of women. Media, social activists, youth leaders, politicians, and lawmakers are crying hoarse for fast track courts, stringent laws, increased patrolling and more. Some go a step further and decide that girls should follow the protocol of dressing, walking and talking in a certain way to avoid getting raped or molested!

But what we fail to understand is that apart from stringent laws and committed law keepers we also need a massive shift in attitude and revamp of our cultural ethos. It’s about time, we look into our homes and redefine roles. It’s about time we raise our sons with more sensitivity and compassion.

Feminism has become a fashionable word. “We may have begun to raise our daughters like our sons, but for the social fabric to change, we must also work towards raising our sons like our daughters, embracing empathy and compassion.”

As responsible parents, the onus is on us to raise sensitive sons. If required, we must break cultural shackles, give a bolt to conventional notions, do things differently from our earlier generations to establish a new order that gives primary importance to dignity, compassion, and acceptance irrespective of gender and role.

“As a mother, and a woman, I’d be proud if my son can heal a heart, rather than move a mountain.”

The little rat always refuses to look straight for a picture!

Here are a few things we can consciously do while raising a son:

Raising a boy is hard… Raising a boy, to be the man of honor and compassion you want him to be is harder.

“The tragedy of machismo is that a man is never quite man enough. “

Let’s pledge to make our boys into such men.