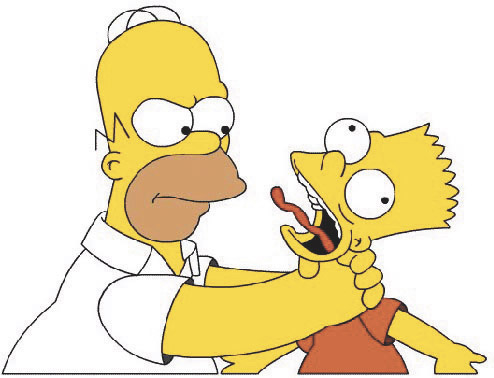 Responding to and dealing with children’s anger can be agonizing, draining, and stressful for parents, especially mothers.  Some ways to deal with an angry child could be:

As parents and teachers one of the most important lessons we can impart to our children is to help them develop respect for themselves and others, and for this, we must see children as worthy human beings and be sincere in dealing with them.

Why a child resorts to anger and/or aggression?

Does your child get too angry too soon and too frequently?